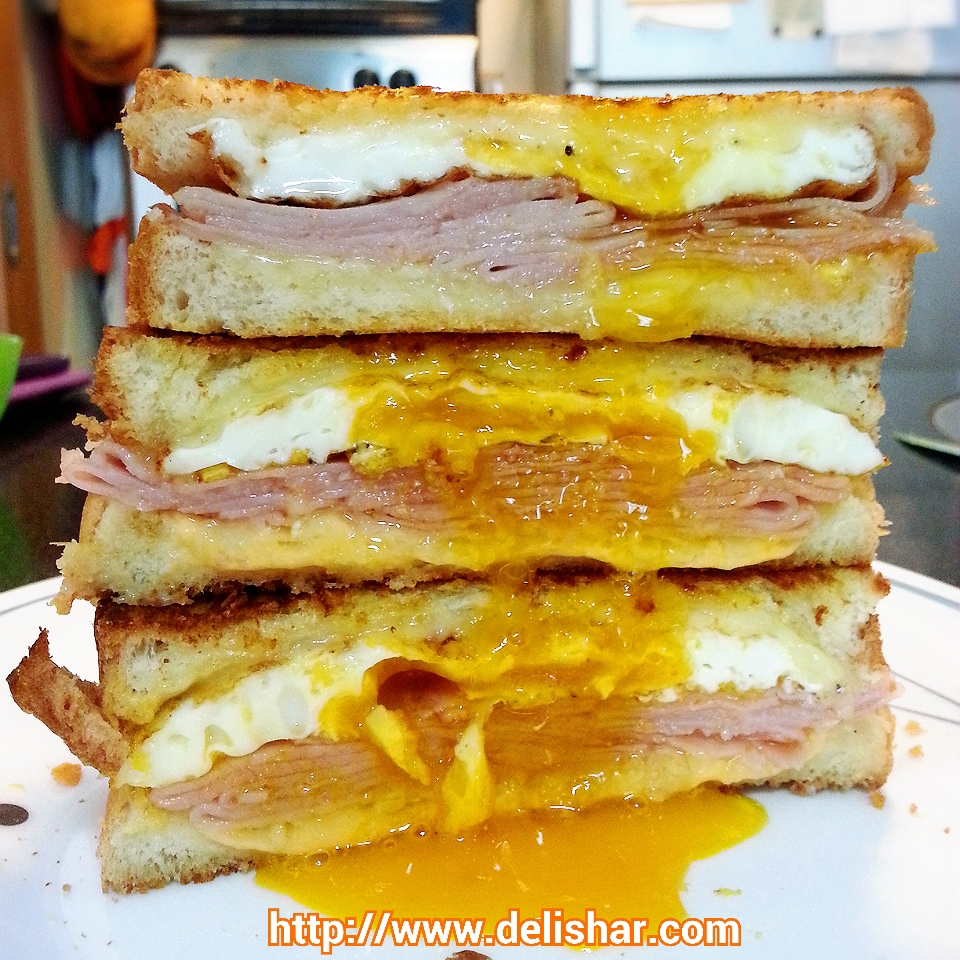 This is the husband’s most requested breakkie. I tried it with bacon but ham turned out to be the family favourite. Everything we like to have for breakfast compacted in a sandwich with a crunchy golden crust. When you bite into it, it oozes gooey melted cheese and messy egg-plosion! Try it, and it might just become your family’s favourite too!
We like a runny yolk, so we will under cook the egg in the egg pan as the egg will continue to cook when sandwiched between the bread on the frying pan. Pepper jack has a little kick to it. For a kid friendly alternative, use cheddar or mozzarella. 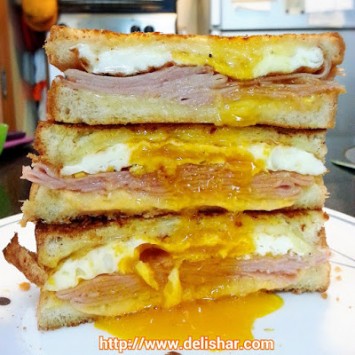 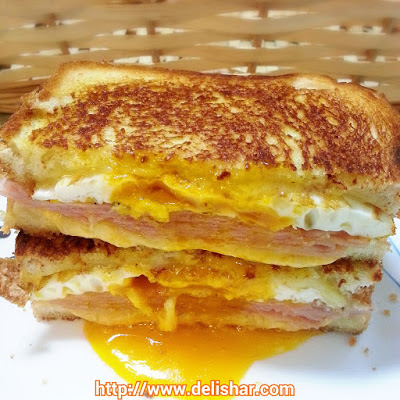 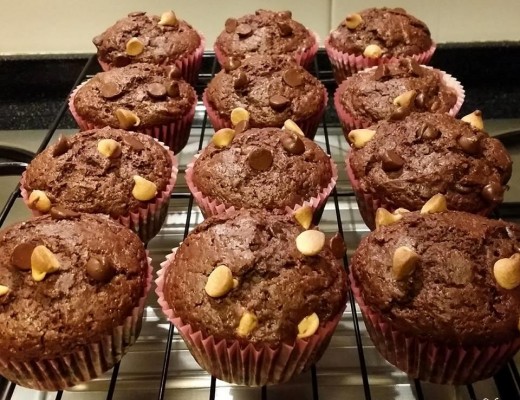 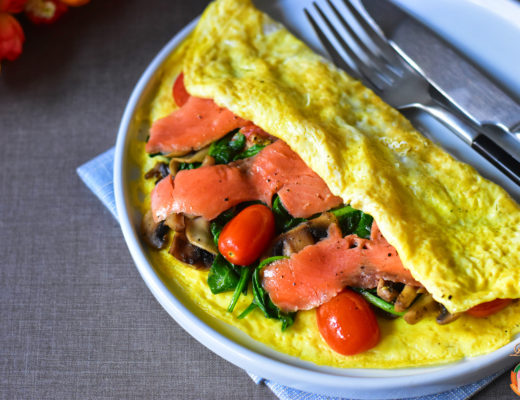 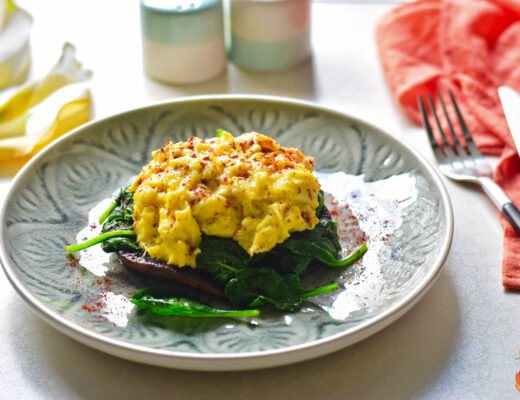