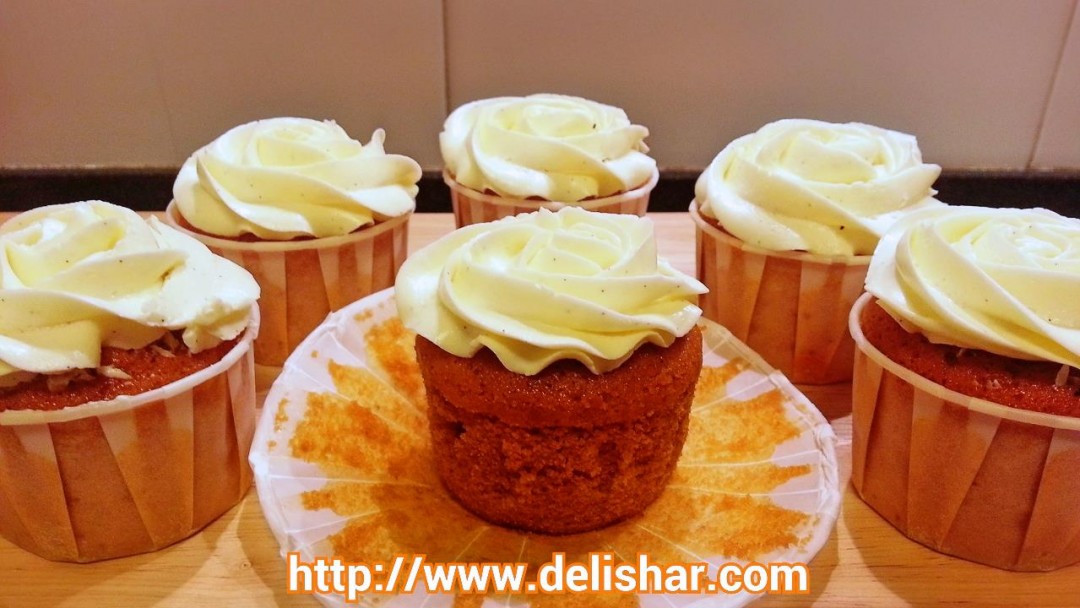 “You hit the spot” said the husband who is a big fan of Thai Iced Tea. I made at least 3 batches of these babies to give away to people.

A dear friend of mine, Sharron bought a pack of Thai tea leaves back from her Bangkok trip. When she passed some to me, I immediately wanted to mess around with it. At first I was toying with the idea of making a chiffon but very quickly settled for cupcakes. It’s been a while since I last made them. Glad I made the right decision to make these babies! Gave some to Sharron, and I’m super glad that her lovely daughter who is a fan of Thai Iced Tea liked it too. 🙂 I’m pretty sure you can purchase the Thai tea leaves from golden mile complex, I saw a seller selling it on qoo10 as well.

Tried out a new technique of SMBC which does not require one to beat the meringue to stiff glossy peaks. However, I found the new recipe a tad bit too sweet as it uses a 1:2:2 ratio of eggs:sugar:butter. When I reduced the sugar, it seems like the buttercream had a much softer consistency which doesn’t quite hold its shape in our 34C weather for long. I’ll go back to my old Swiss Meringue Buttercream recipe that’s more stable. 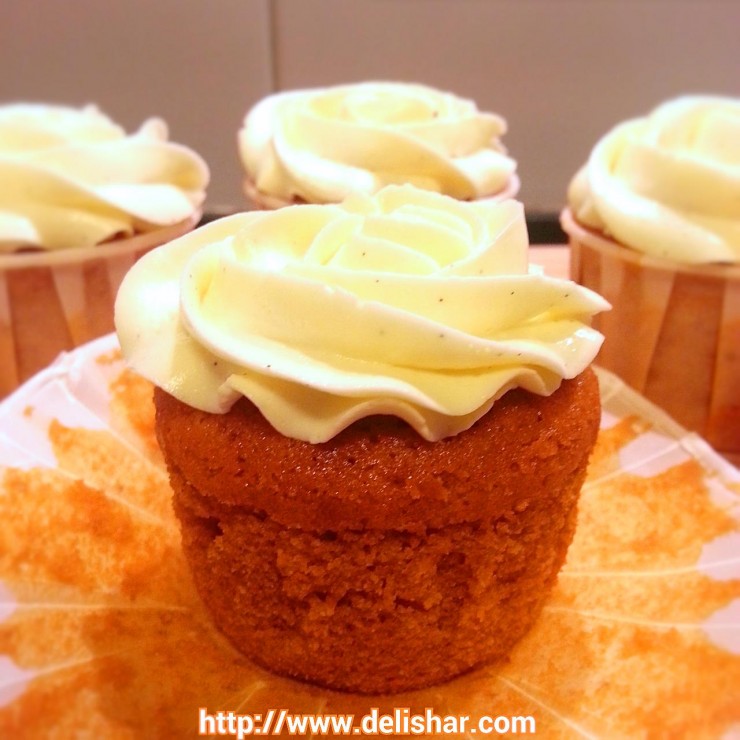 Don’t you just want to take a bite into that luscious and velvety SMBC?! And that cupcake was moist, fluffy, milky, and addictive! I had one right after I finished frosting. At first cut only 1/4 for a taste test but couldn’t help myself but to gobble down the rest of the cupcake. And I’ll confess… I had another for breakfast! 😛

Don’t forget to participate in the current giveaway!! 5 pairs of Each-a-Cup drink vouchers to giveaway! Click HERE for details! 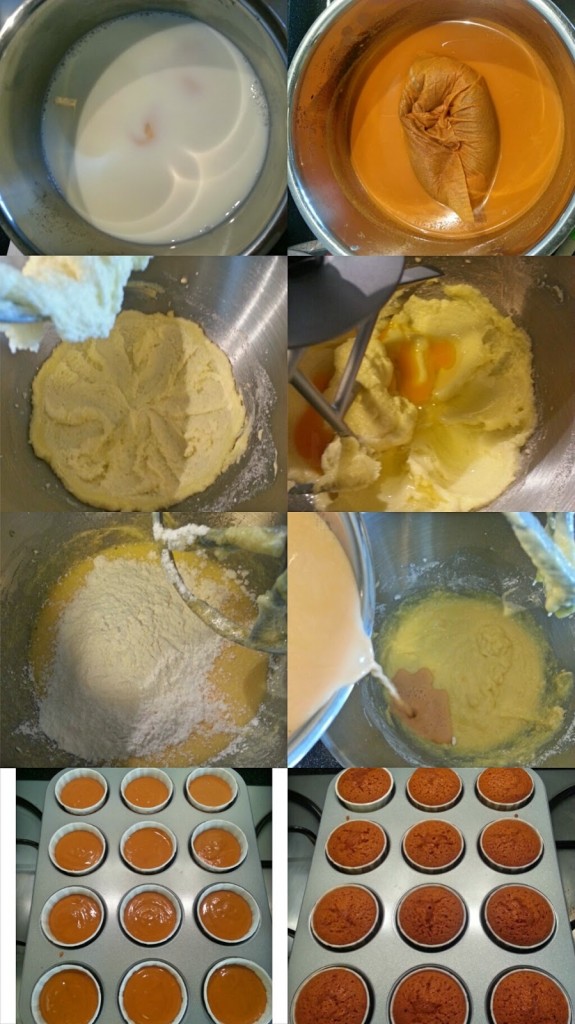 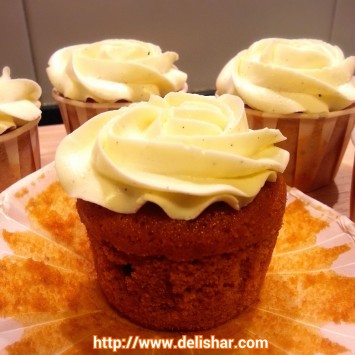 SMBC recipe makes enough to frost 24 cupcakes.
You can freeze the rest in an airtight container for up to 3 months or in chiller for up to a week. 🙂 Adapted from bowenappetit.com 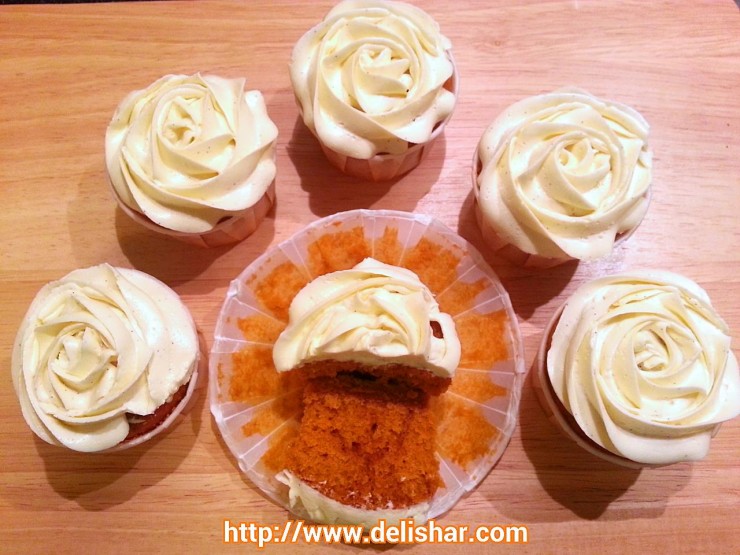 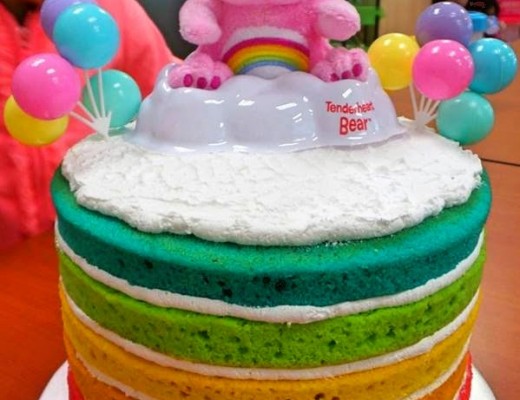 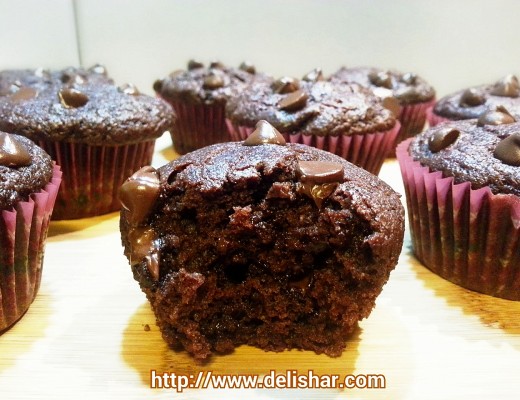 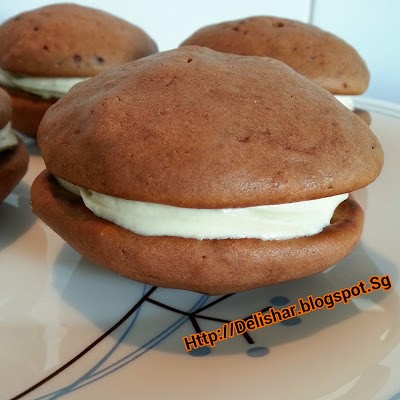