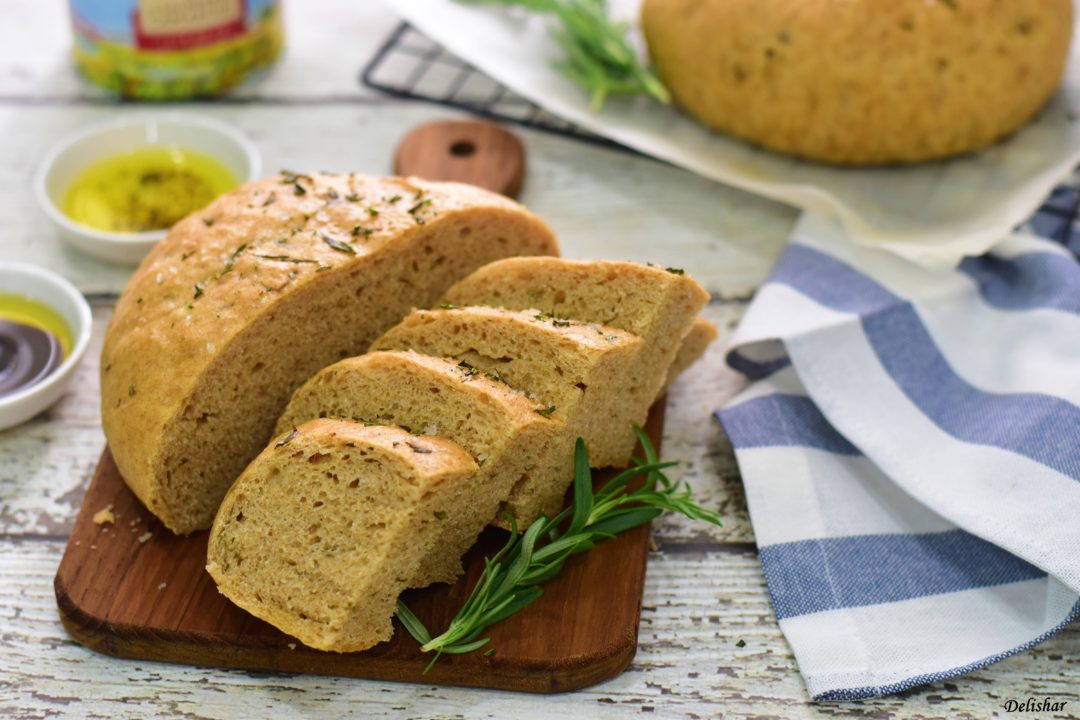 The husband has been hinting a lot lately, about how the girls need more wholewheat in their diet. Mind you, I only buy wholewheat bread for the family. But he was lamenting about how commercial wholemeal bread is probably not really wholemeal. And he asked if I would like to back something for the girls.

Quite honestly, I knew he wanted me to bake him something instead of ‘for the girls’. See, the husband rarely, if ever would explicitly request for me to do something. He doesn’t want to make me feel obligated, so he would drop really obvious hints (although he thinks he is quite subtle). I can’t say no to that gorgeous man that’s ever so supportive and loving! Plus he said, it’s for the girls! The more I HAVE TO do it, even though I’d prefer not to work with dough. :p 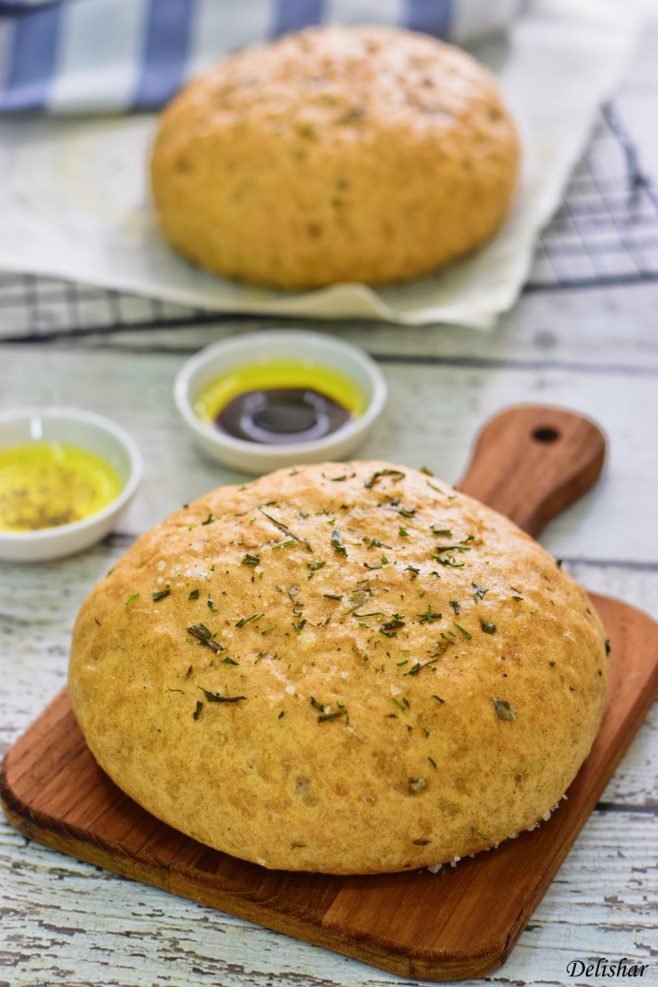 Friends asked why I don’t like working with dough. I think it’s because I’ve picked up so much playdoh after I had the girls, that I’ve develop a phobia towards that kind of texture. Imagine having to clean playdoh in nooks and crannies, remove them from clothes, fabrics, and don’t even get me started on the ones stuck on carpet. *faint

However, this recipe requires very little contact with the dough. My mixer did the mixing, and I just have to shape it. The texture of the dough is easy to handle, and I have to say that after making bread a couple of times, I’m beginning to slowly get over that negative thought of handling dough. 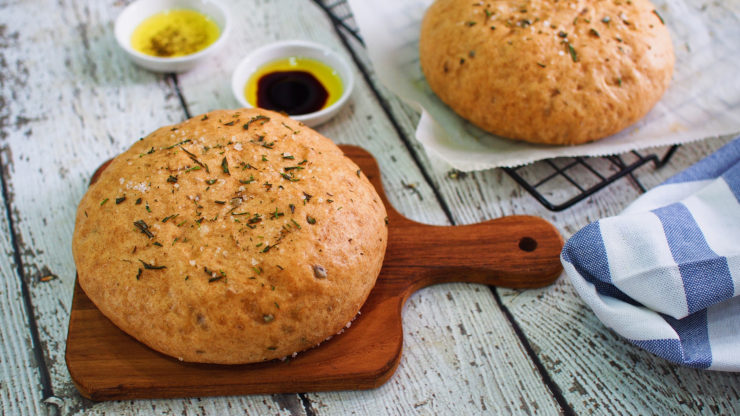 So after dropping hints, I decided to make this bread for the family. A good way for me to use my herbs from my mini-herb garden too! Can’t go wrong with putting rosemary, olive oil, and sea salt together. Wholewheat makes the whole loaf healthier and heartier! The husband was grinning from ear to ear when he saw it on the dinning table. He took a bite and exclaimed, “Wow! This is so good!”. The girls pretty much didn’t want their dinner that evening, and only wanted to eat this bread. Definitely a good sign when the kids love it! 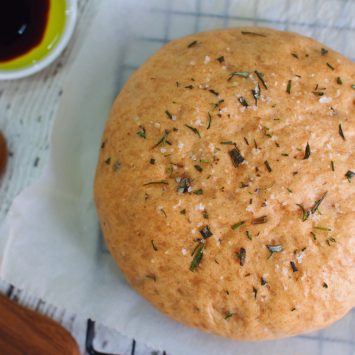 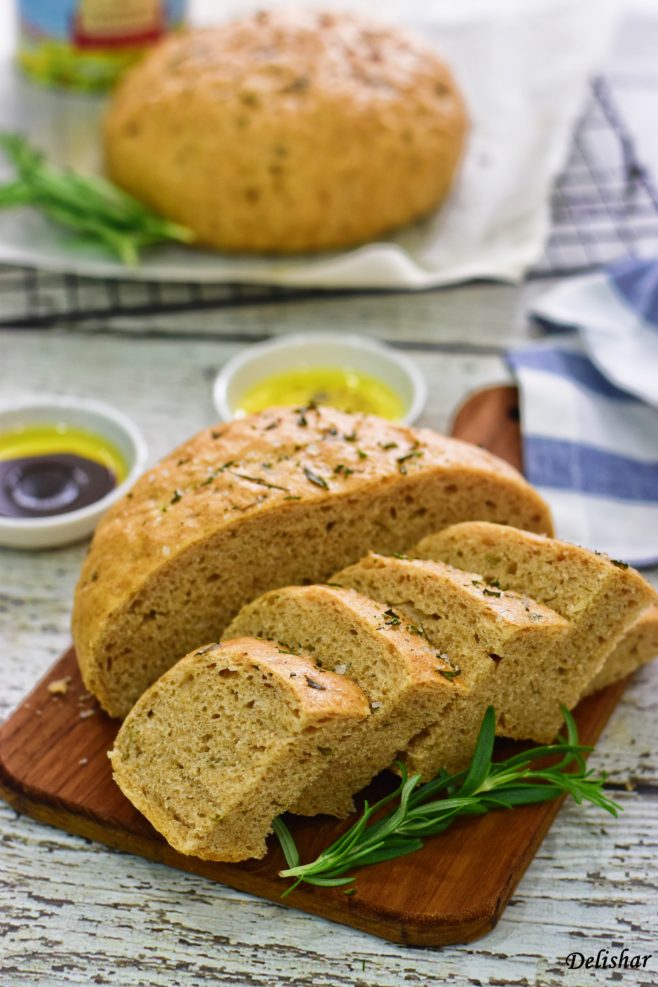 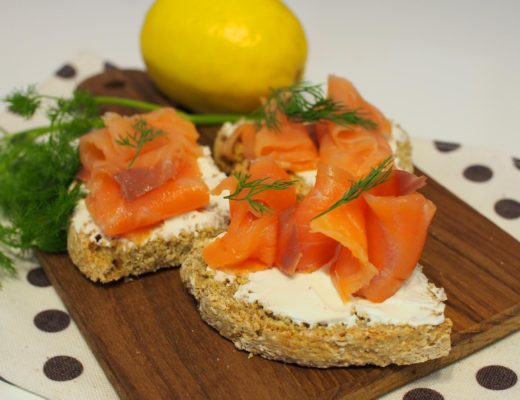 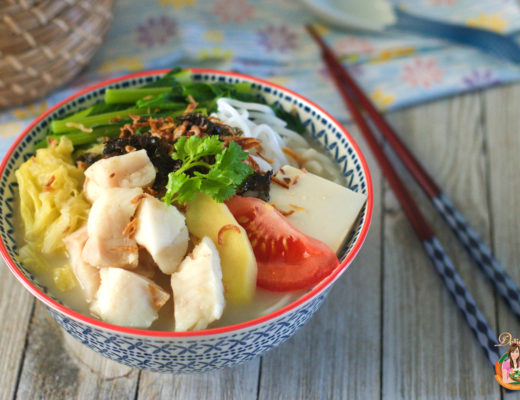 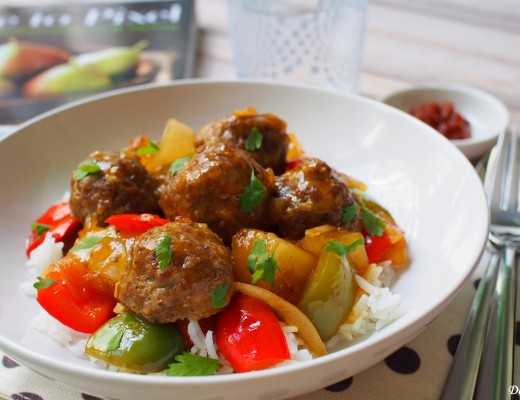