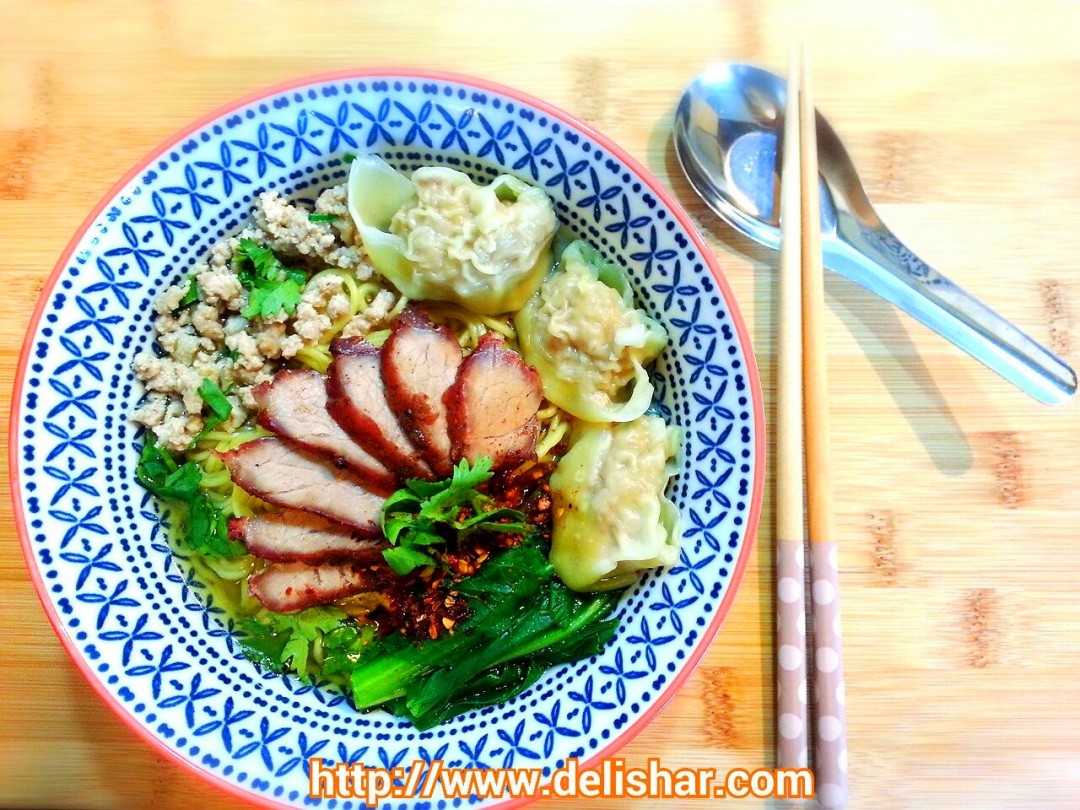 When I asked my older daughter what she wanted for dinner, she replied, “Dumplings, long long noodles, and soup!”. So I decided to make this Thai-Chinese fusion version of wonton noodle soup. I’ve made a Chinese/Local dried version of Wanton Noodle in the past before.

The difference is the filling of the wonton. This version uses fish sauce as seasoning and uses all pork. The previous version was made using a mixture of pork and prawn, and seasoned with soy sauce. The Char Siew or Red BBQ Pork is marinated and cooked differently too. I like both version equally well! However, this version was easier to make.

I flavoured the broth with lemongrass and ginger because I wasn’t feeling too well. Lemongrass has been known to have anti-bacterial properties, and ginger has anti-oxidant and anti-inflammatory properties too. With healing properties like that, it should be helpful to fight my infection.

The girls totally enjoyed their dinner, and cleaned their bowl really quickly. Not one drop of broth was left. That was the greatest compliment and appreciation my girls have given me. It made every little effort worth while, especially when I was aching all over and fighting a fever while making this meal for them. That’s the joy of cooking for the people you love. 🙂

For pictorial guide on how to wrap the wonton, go to this post. 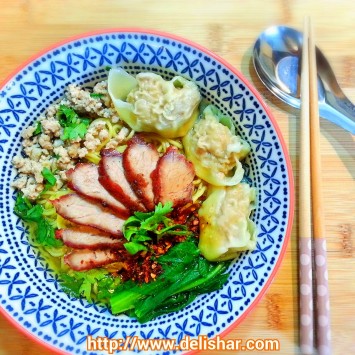 Ingredients for wanton (Makes about 45 wantons) 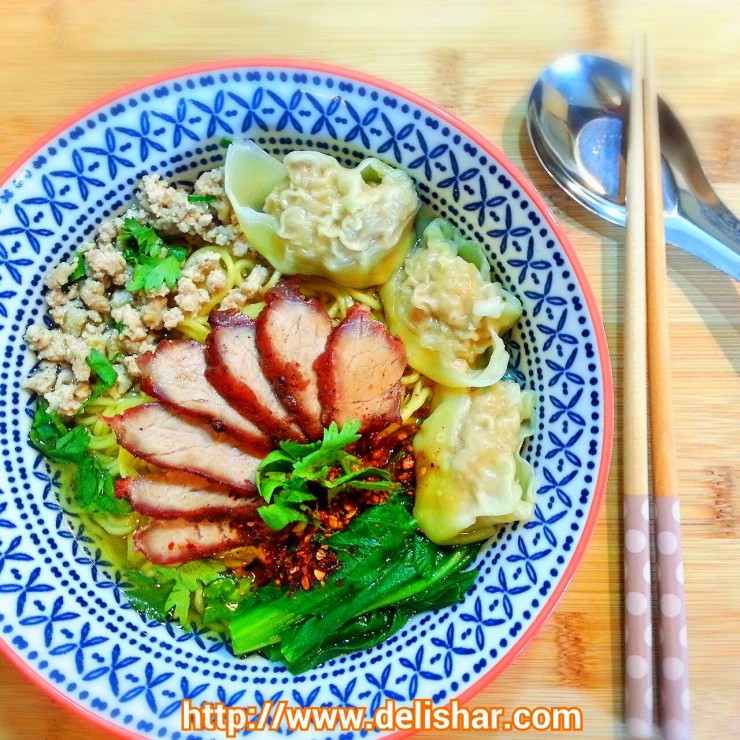 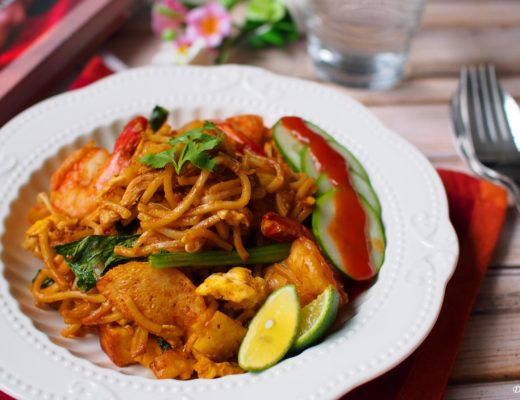 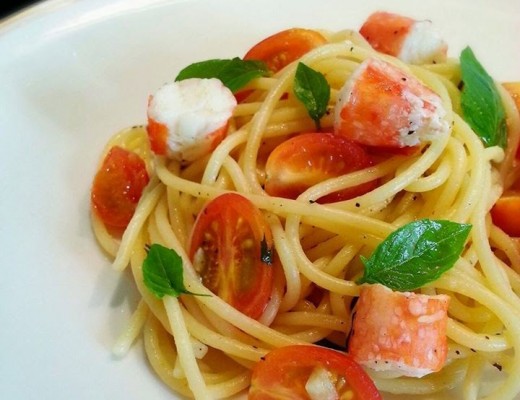 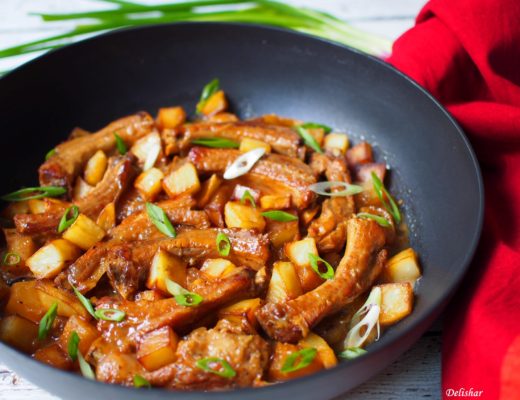