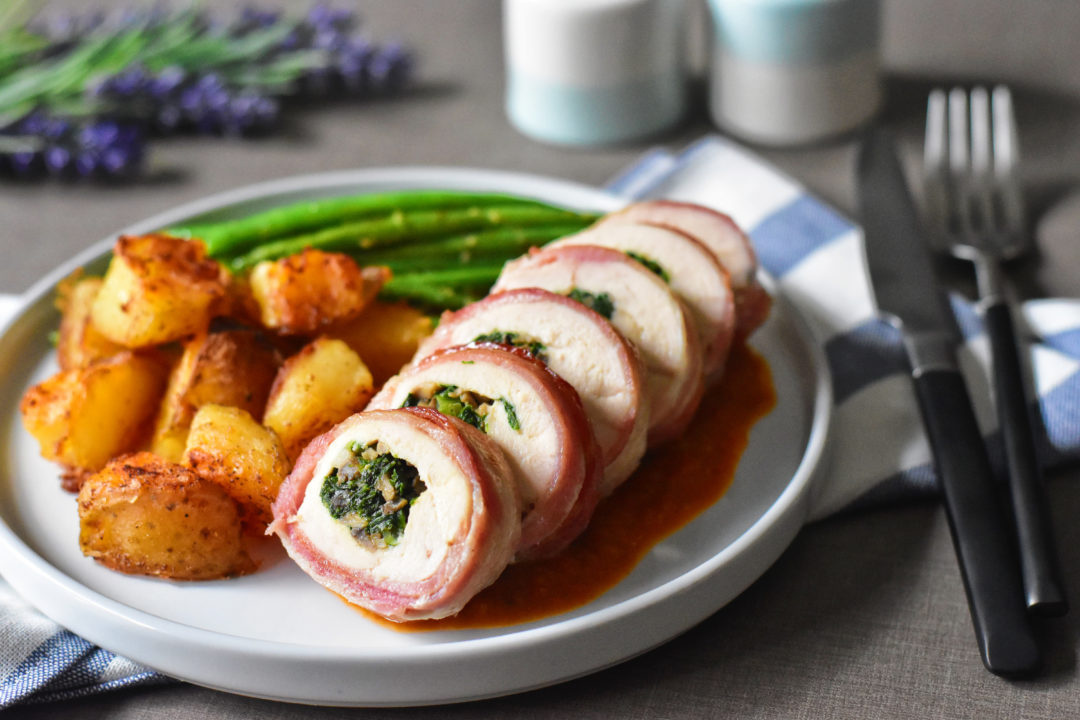 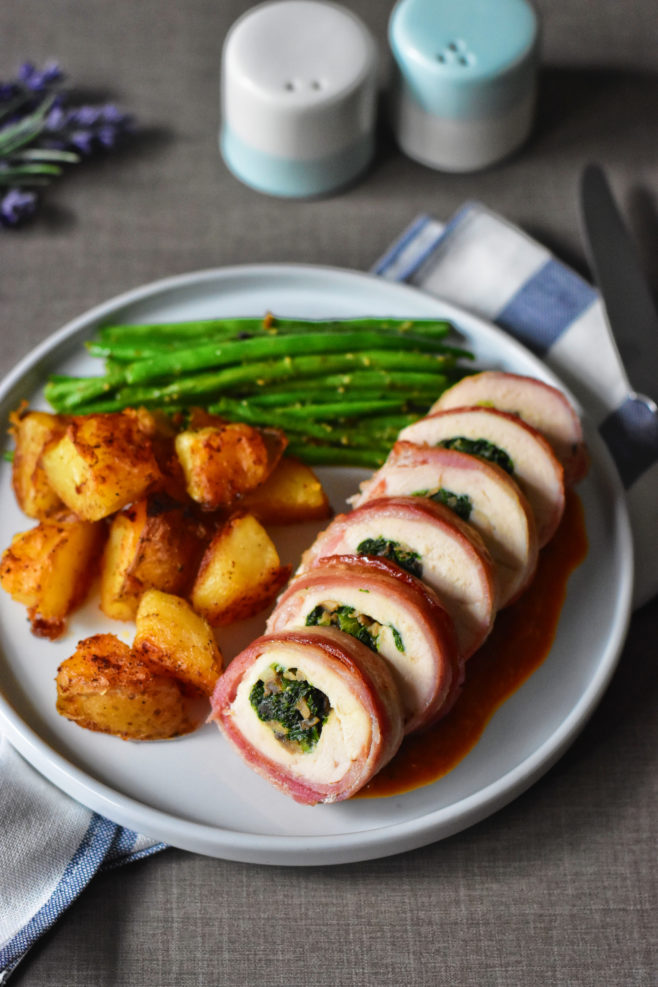 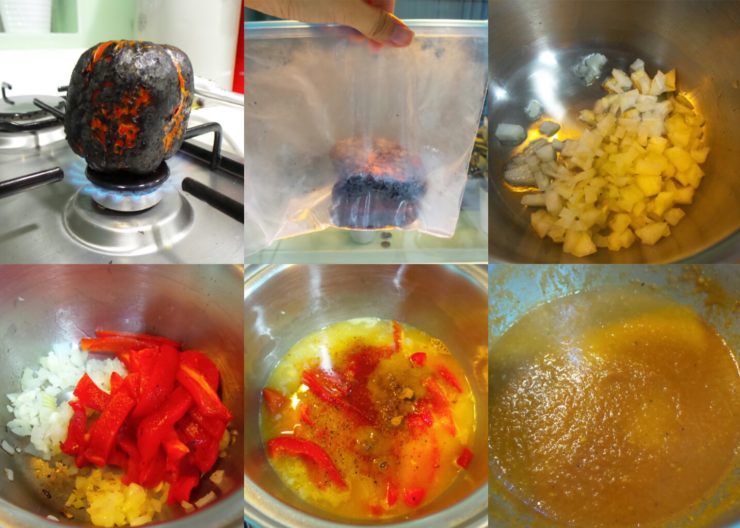 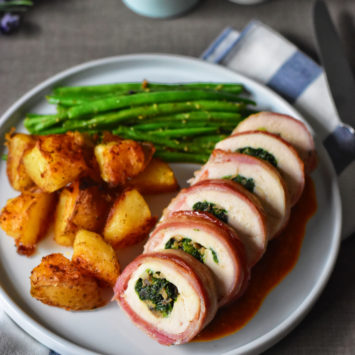 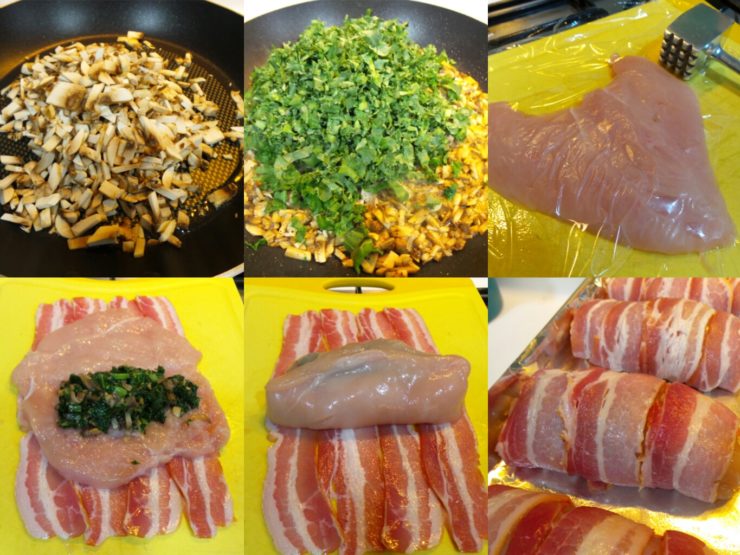 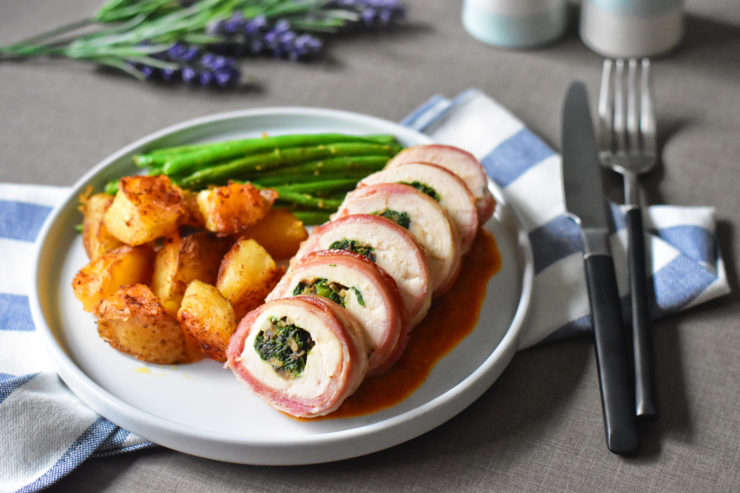 I have a soft spot for corned beef hash. It's a re

We all know that Wolfberries are linked to several